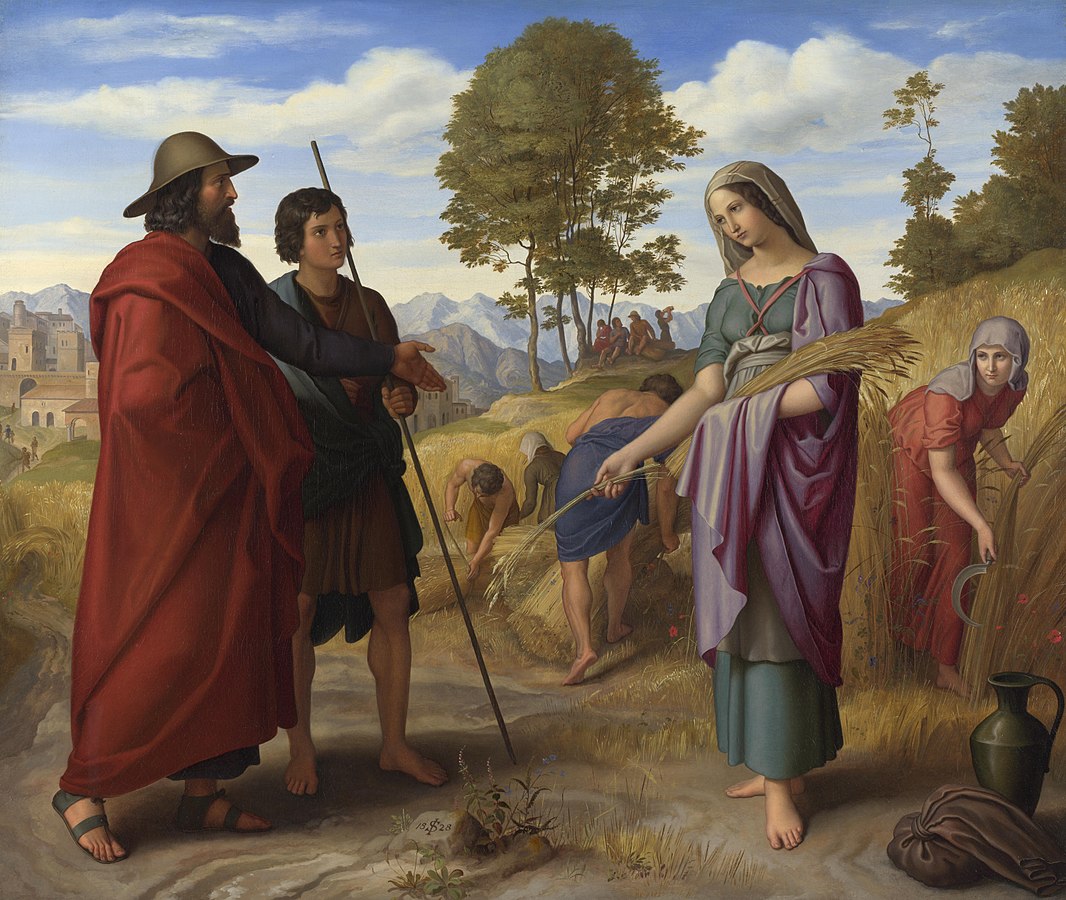 Every year, while the Temple in Jerusalem was still standing, the second day of Passover was known as the ‘first day to begin the count of the Omer’.

Counting of the Omer (‘Sefirat Ha-Omer’ {ספירת העומר} in Hebrew) is a biblical commandment which is found in the Book of Leviticus:

‘The day after the Sabbath’, according to the Jewish tradition is the day after the first day of Passover – which is considered as the ‘Sabbath.’{שבת}  This means that the ‘counting of the Omer’ begins during the festival of Passover and ends precisely at the Festival of ‘Shavuot’ {שבועות} (Feast of Weeks or Pentecost).

The Medieval Jewish tradition explains that the purpose of this counting is to have a time of spiritual preparation for the day the Torah was given by God (according to Jewish tradition this day is ‘Shavuot’).

The meaning of the Hebrew word ‘Omer’ {עומר} in this context is ‘sheaf’ as can be found in the English translation. Many of you probably recognize the word ‘Omer’ from another biblical reference – the manna that the children of Israel ate in the desert.There, in the story of the heavenly bread, the Hebrew word ‘Omer’ stands for the ancient measurement that described the quantity of the Manna.

In fact, ‘Omer’ is the ancient biblical measurement that was used to describe the daily food amount for a person by comparing it to an amount of a sheaf of grain and that is the origin of its name in Hebrew.

Today, Jewish people all around the world still count the Omer (only in a symbolic verbal way) by reciting a special blessing and pointing out the specific day ‘of the Omer’.