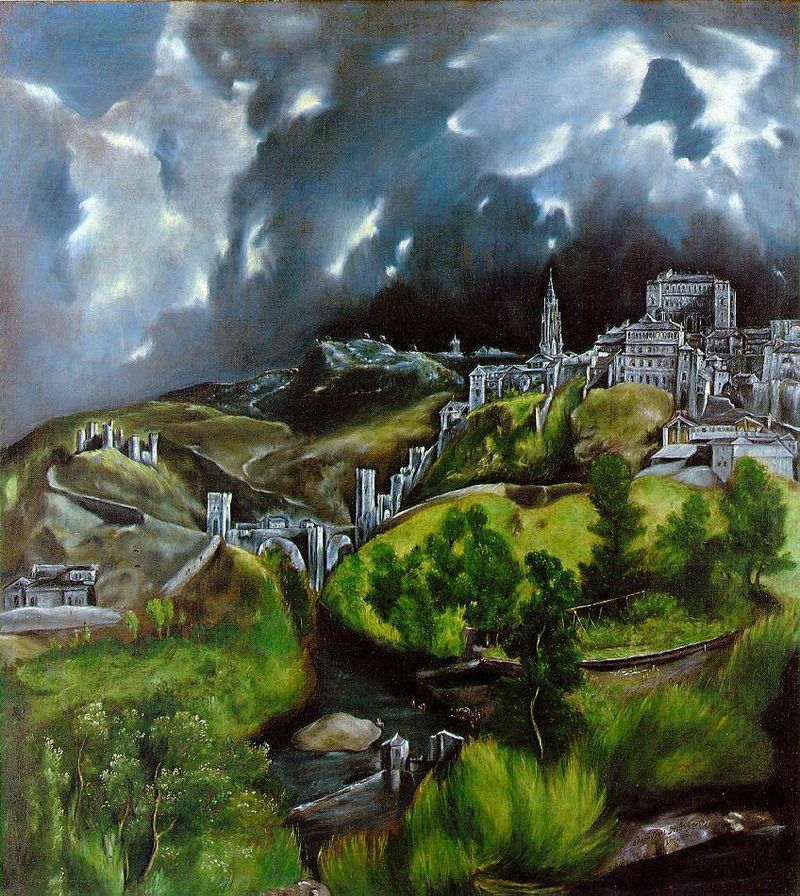 At the beginning of the second chapter of Genesis, the Bible gives us a
short review of the creation:

“These are the generations of the heavens and the earth when they were created, in the day that the LORD God made the earth and the heavens. When no bush of the field was yet in the land and no small plant of the field had yet sprung up–for the LORD God had not caused it to rain on the land, and there was no man to work the ground, and a mist was going up from the land and was watering the whole face of the ground–  then the LORD God formed the man of dust from the ground and breathed into his nostrils the breath of life, and the man became a living creature.” (Genesis 2: 4-8)

One cannot really see the etymological connection between ‘man’ and ‘ground’ in the English translation, but in the original Hebrew it certainly stands out.

The original Hebrew word for ‘man’ is ‘Adam’ {אדם} and the word for ‘ground’ is ‘Adamah’ {אדמה}, because ‘the LORD God formed the man of dust from the ground and breathed into his nostrils the breath of life, and the man became a living creature.’

In fact, in Hebrew (both Biblical and Modern) the term for ‘human beings’ is ‘Benei Adam’ {בני אדם} which literally means ‘the children of Adam’ – since the strong biblical foundation of the Hebrew culture sees all the people in the world as direct descendants of Adam. This concept goes hand in hand with the biblical principle that man was created in God’s image.

Following the last idea, the great Rabbi of the city of Prague during the 16th century, Judah Loew ben Bezalel {יהודה לייב בן בצלאל}  (also known as ‘Maharal of Prague’) was wondering why man was the ONLY one to be named after the ground –  after all, weren’t the animals created from the ground as well?

His answer was that both man (‘Adam’ in Hebrew) and the land or ground (both are called ‘Adamah’ in Hebrew) were created in a basic, pure status requiring cultivation in order to flourish and to reach their full potential.

However, the animals were created ‘almost completed’ meaning that their minds do not have the same capacity for increasing in knowledge as the human mind. When animals are born, they grow on the outside but their minds remain basically at the same level on the inside.

In other words, both the land and man are evolving and developing – both requiring long and hard work in order to be better and reach their greatest potential.