The weekly Torah portion describes the inheritance rights of the firstborn: 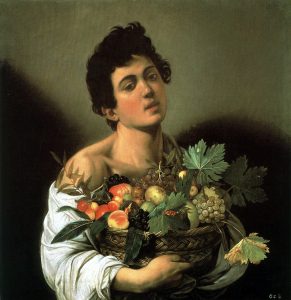 This Hebrew term can be found in the Hebrew Bible when speaking about ‘first fruits’ which is ‘Bikurim’ {ביכורים} in the original Hebrew. Here, in the verses mentioned above, the Hebrew noun ‘Bechorah’ {בכורה} appears, and means ‘precedence.’

From this noun a Modern Hebrew adjective derived – ‘Bachi’r'{בכיר] – which means ‘senior’ and refers in many cases as a description of people in highly ranked positions.

According to a very interesting old Jewish tradition, the Hebrew Bible gave us a sign about the inheritance rights of the firstborn – which are DOUBLE – in the THREE original Hebrew letters of the word for ‘fristborn’ – ‘Bech’or’ – that are ‘Bet'{ב}, ‘Chaf'{כ} and ‘Resh’ {ר}. The sign is the special fact that for each of these three letters their numerical value is DOUBLE than the letter before them in the Hebrew alphabet.