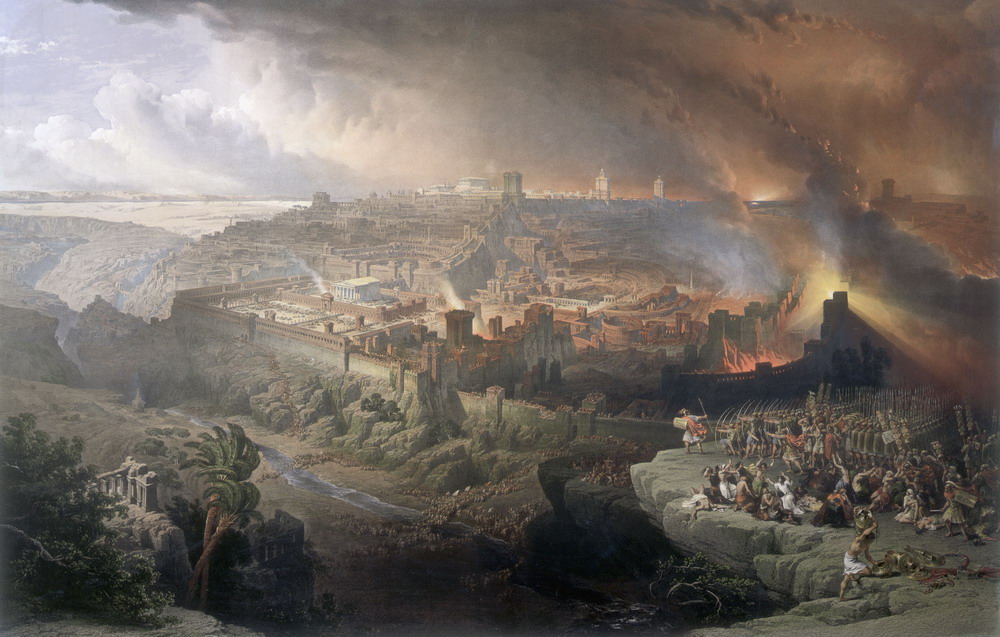 Today is Tishah Be-Av {תשעה באב}, which is the ninth day in the Hebrew month of Av. The day the Temples – both the first and the second – in Jerusalem were destructed according to the Jewish tradition. This day is considered to be a national mourning day among Jewish communities worldwide and an official day of mourning in the State of Israel.

This mourning is manifested, among other ways, in the custom of not eating or drinking on this day and reciting Lamentations about the destruction of the two Temples in Jerusalem.

As mentioned in one of Zachariah’s prophecies, in the future, all four of the fast days that are presently related to the destruction of the Temple in Jerusalem will become happy and joyful days (“fast of fifth referring to the fast of the fifth month which is the Hebrew month of Av):