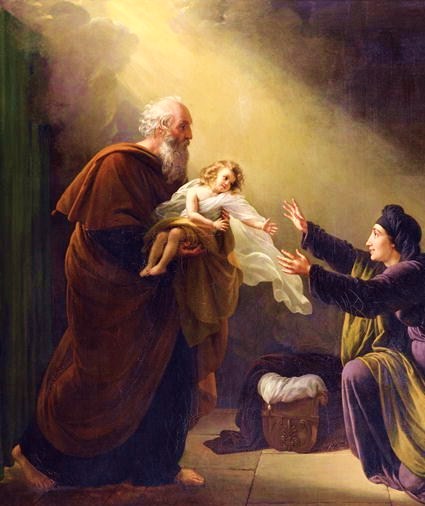 Passover will take place this year beginning next Friday (evening). Because of that, is it customary to read a special “Haftarah” {הפטרה} (weekly Prophet’s portion), which is found in the Book of Malachi, chapter 3.

The common name for this “Haftarah” in particular and this entire Shabbat {שבת} in general is “Shabbat Ha-Gadol,” {שבת הגדול} which means “The Great Shabbat” in Hebrew.

The most popular explanation for this unique name is the verse that appears at the end of the “Haftarah” reading:

“Behold, I will send you Elijah the prophet before the coming of the great and terrible day of the LORD.” (Malachi 3:23)

Elijah the Prophet plays an important role in the Jewish ritual of Passover, and he is strongly connected to the future redemption, which according to most Jewish traditions will take place around the time of the year of Passover.

Interestingly, as documented in the New Testament (John 19:31), this Shabbat was known as “The Great Shabbat” as early as the first century (AD).