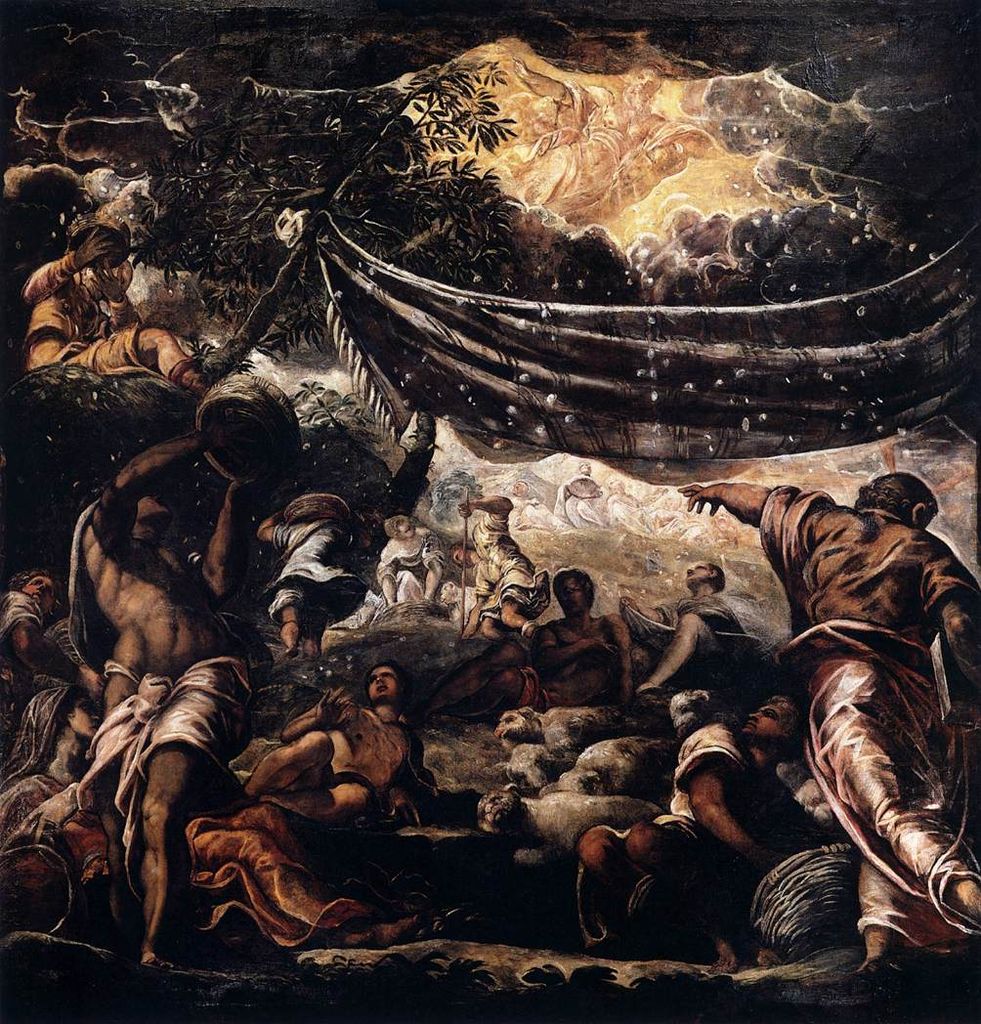 The heavenly bread that the Children of Israel ate in the desert is better known by its other name “manna.” In this post we will learn why it is called “manna.”

Here is the story of how “manna” was first sent forth from God as daily provision from the Book of Exodus:

“… and in the morning dew lay around the camp. And when the dew had gone up, there was on the face of the wilderness a fine, flake-like thing, fine as frost on the ground. Then the people of Israel saw it, they said to one another, “What is it?” For they did not know what it was. And Moses said to them, “It is the bread that the LORD has given you to eat.” (Exodus 16:13-16).

When the heavenly bread began to rain down, in the original Hebrew the people of Israel asked: “Ma’n Hu?” {?מן הוא} – English for “what is it?” and that is the origin of the name “manna” (In Hebrew the name is “man” {מן}).

An interesting interpretation suggests that “man” is strongly connected to the Hebrew word “manna” – which means portion, dose or ration. This interpretation is based on the unique feature of the “manna” as written in the Bible:

“This is what the LORD has commanded: ‘Gather of it, each one of you, as much as he can eat. You shall each take an omer, according to the number of the persons that each of you has in his
tent.’” And the people of Israel did so. They gathered, some more, some less. But when they measured it with an omer, whoever gathered much had nothing left over, and whoever gathered little had no lack. Each of them gathered as much as he could eat.” (Exodus 16:16-19)

I would like to conclude with a very nice anecdote. In 1950, Israel had the stormiest winter ever. It was snowing all across the country including the desert and even in the Dead Sea (the lowest place on earth)! Only a year before tens of thousands of “olim chadashim” {עולים חדשים} (newcomers) had arrived from the desert country of Yemen and when they saw the snow falling from the sky for the very first time in their lives they were quite sure it was “manna” falling from heaven.