The story of the daughters of Zelophehad is very interesting and has a couple of layers. Yesterday we mentioned one aspect of this story- the legal issue, meaning the biblical way of conduct with regard to land’s inheritance. Today we will talk about another aspect of this story – the Hebrew meaning of the daughters of Zelophehad’s names and their strong connection to the Land Of Israel. 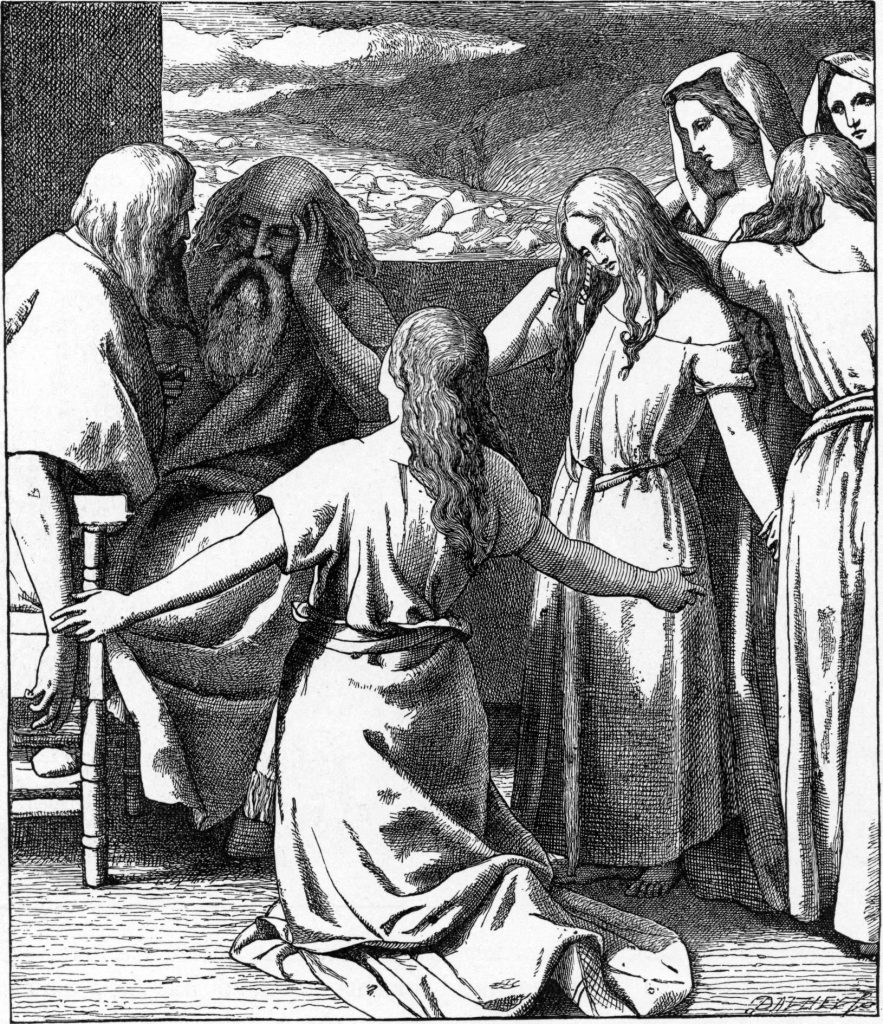 Zelophehad had FIVE daughters: Mahlah, Noha, Hoglah, Milcah, and Tirzah. If one looks closely at the original Hebrew roots of their names, some thing extremely fascinating is revealed. Let’s have a look:

Mahlah {מחלה} – like the Hebrew verb ‘Le-Cholel’ {לחולל} which means ‘to move’ (and ‘to dance’ in Modern Hebrew).

connected to the concept of ‘initiating’ or simply ‘be active’ and that was precisely what the daughters of Zelophehad symbolized.