On last Saturday’s post we discussed the transition from a “family” to a “people.” In Genesis, we learned about a family that was led by the three patriarchs: Abraham, Isaac and Jacob. But once they arrived in Egypt, we noticed that the ‘family’ grew and turned into a ‘people’ and this new phase required a new type of leadership – the one provided by Moses. In today’s “parahsha” {פרשה} (weekly Torah portion) we can see this idea more clearly. 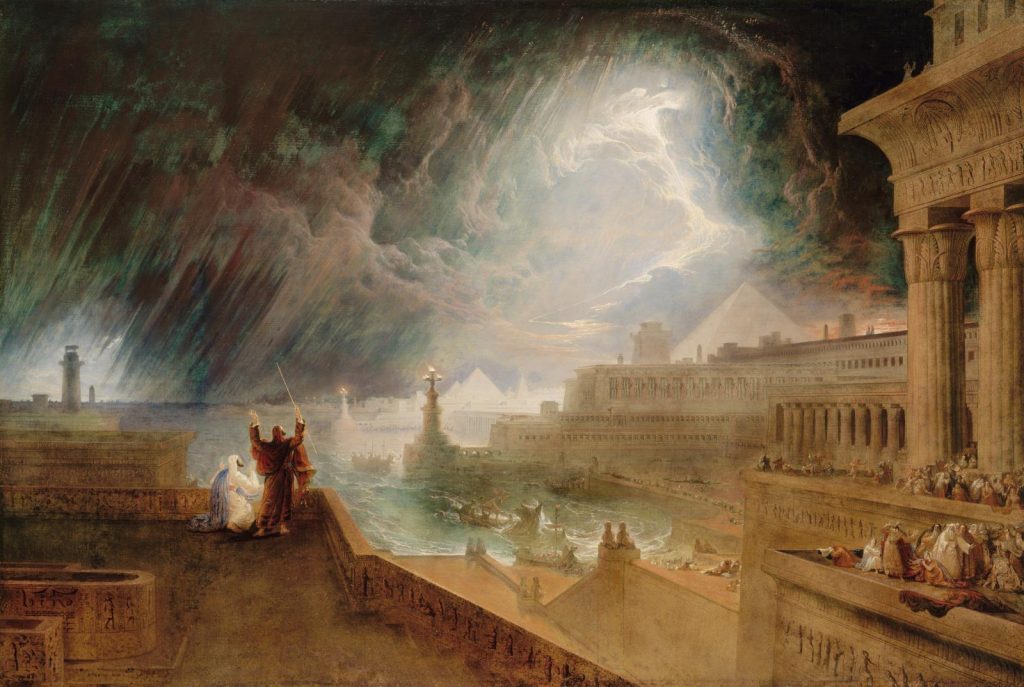 As we can learn from the verses mentioned above, apparently there is a difference between God’s appearances to the three patriarchs and to Moses. God appeared to all of them (Abraham, Isaac and Jacob) but ‘by His name was not known to them’ – what does that mean?

The answer is found in the following verses:” I also established my covenant with them to give them the land of Canaan, the land in which they lived as sojourners. Moreover, I have heard the groaning of the people of Israel whom the Egyptians hold as slaves, and I have remembered my covenant.” (Exodus 6: 4-6)

In Genesis God promised Abraham, Isaac and Jacob that their offspring will receive the land of Canaan and told Abraham specifically:”

“Know for certain that your offspring will be sojourners in a land that is not theirs and will be servants there… But I will bring judgment on the nation that they serve, and afterward they shall come out with great possessions.” (Genesis 15:13-14)

God appeared to Abraham, Isaac and Jacob and fulfilled those specific promises, but that is only the first step and that is why God said: “… but by My name the LORD I did not make Myself known to them.”

God’s name is found in the fulfillment of the promises to Abraham, Isaac and Jacob and they had not seen God’s promises fulfilled yet.

But Moses will be seeing the promises fulfilled. Moses is the one who was chosen to fulfill God’s promises made to Abraham, Isaac and Jacob – He will take the Children of Israel out of Egypt and lead them to the Promised Land!