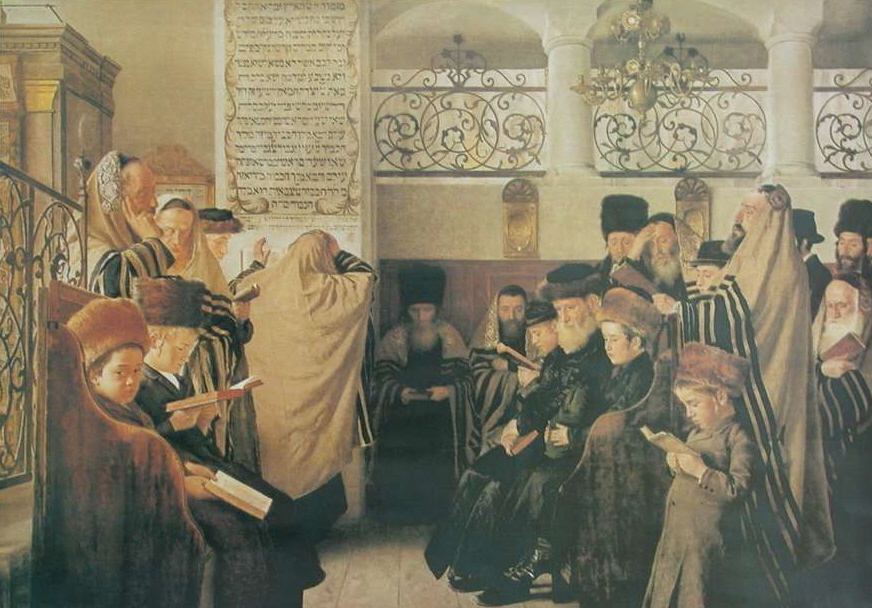 As discussed on Friday, last Shabbat, which takes place right after ‘Rosh Ha-Shanah’ {ראש השנה} and just before ‘Yom Kippur’ {יום כיפור} (which is next Tuesday-Wednesday), is known in the Jewish tradition as ‘Shabbat Teshuvah {שבת תשובה}.’ This means ‘the Sabbath of Repentance’ and refers to the special time of the year – between ‘Rosh Ha-Shanah’ and ‘Yom Kippur’ – that should be dedicated to repentance for our sins.

‘Teshuvah’ and ‘Shuvah’ {שובה} (‘return’) share the same Hebrew root (SH-U-V) because according to the Hebrew logic, when a person repents for his sins he is actually ‘returning’ to the right path and following God’s commandments.

*The Hebrew learners among you probably recognize the word ‘Teshuvah’ because of its more common meaning which is ‘answer.’ The explanation for that will be in tomorrow’s post…

In some Jewish communities, the name of this Shabbat is ‘Shabbat Shuvah’ – which means the ‘Sabbath of the Return’ and comes from the opening verse of the ‘Haftarah’ (weekly Prophet’s portion):

Interestingly, in the original Hebrew, the Bible uses the preposition ‘Ad’ {עד} which was translated to English as ‘to’ but can also mean ‘as far as’, ‘until’ or ‘up to.’

According to a popular Jewish lesson, one should read this verse as: ‘Return, O Israel, up to/until the LORD your God’ – the reason for that is a nice ‘court room’ allegory. Even the highest supreme judge cannot give full amnesty ONLY the president can do that (back in the old days it was the job of the king) so in order to receive a ‘full amnesty’ for our sins one needs to go up the scale UNTIL the top – to the LORD Himself – because only He can grant a full amnesty for our sins.