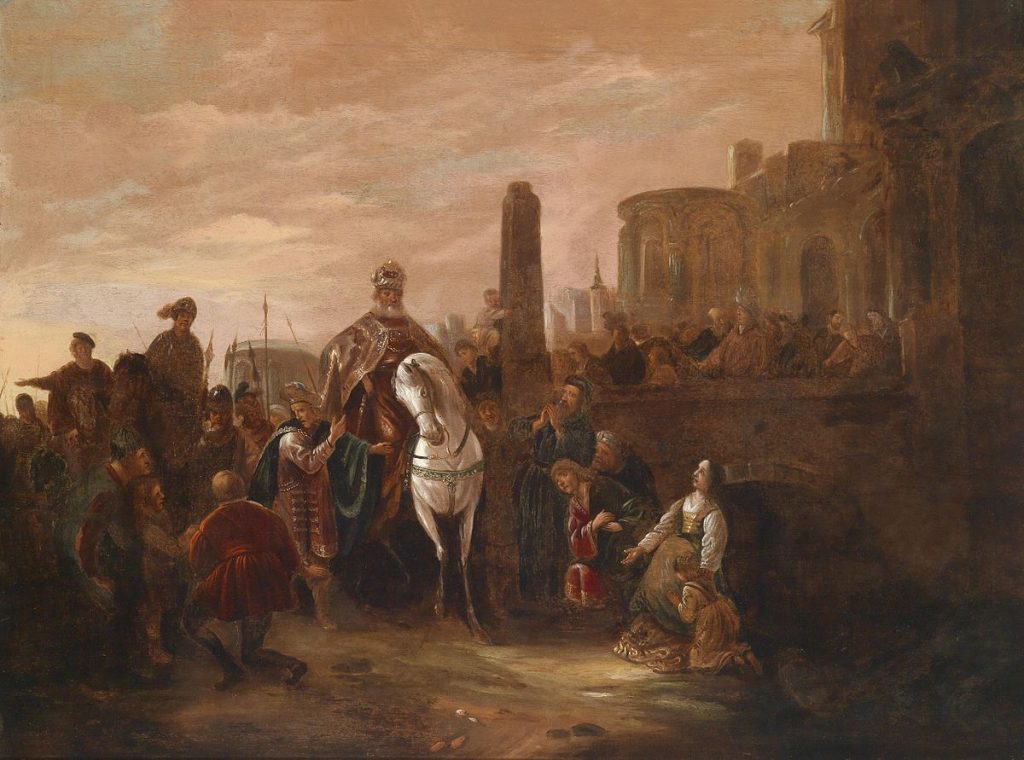 This year we will celebrate the Festival of Purim {פורים} in the upcoming week and that is why this week we have a different “Haftarah”{הפטרה} – weekly prophet’s portion.

It is customary to call it “Haftarat Zakhor” {הפטרת זכור} (‘Zakhor’ {זכור} means ‘remember’ in Hebrew). This “Haftarah” is found in the Book of Samuel (chapter 15) and tells us the story of King Saul and his battle against Agag the king of the Amalekites.

The reason why this “Haftarah” is read before the Festival of Purim is the fact that the Book of Esther (where the story of Purim appears) lists specifically the family lineage of Haman (aka Haman the Agagite) which means one of Agag the king of the Amalekites’ descendants. But the truly fascinating part is the Book of Esther also mentions specifically the family lineage of Mordecai:

“…Whose name was Mordecai, the son of Jair, son of Shimei, son of Kish, a Benjaminite.” (Esther 2:5)

Yes, the same Kish who was the father of king Saul!