Our weekly Torah portion (‘Shofetim’) opens with the following verse:

“You shall appoint judges and officers in all your towns that the LORD your God is giving you, according to your tribes, and they shall judge the people with righteous judgment.” (Deuteronomy 16:18)

Following the old Latin translation (‘Vulgate’) and the German translation by Martin Luther in the 16th century, the English translation of the Hebrew Bible translates the original Hebrew word ‘Shoterim’ {שוטרים} as ‘officers.’ 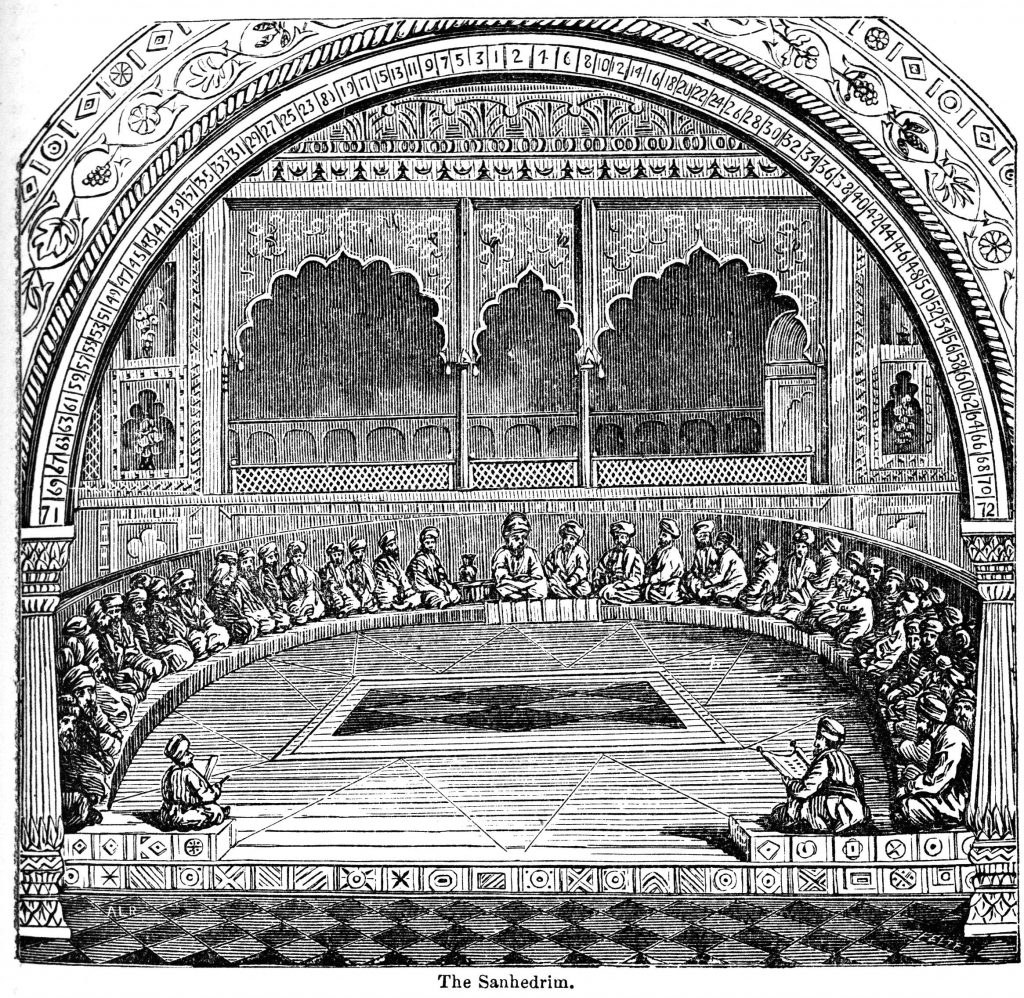 The reason is that old Latin translations (‘Vulgate’) used the word ‘magistros’ which is ‘masters’ in English and in the old Roman-Latin culture is referring to a person who was a part of the government mechanism, or in other words an official state clerk. Interestingly, the English word ‘mister’ comes from this word as well because that was the common way to address an official state clerk.

Martin Luther decided to use the German word ‘Amtleute’ which is consists of two words ‘Amt’ (‘office’) and ‘Leute’ (‘people’) that has a similar meaning to the Latin translation and means ‘official state clerks’ as well.

The original Hebrew is ‘Shoterim’ and it was derived from the root Sh-T-R {ש-ט-ר} whose initial meaning in the ancient languages of the Ancient East is ‘writing’ (‘šaṭāru’ in Akkadian). From this Semitic root the word ‘šāṭiru’ (‘writer’ and clerk’) evolved and even until today one of the Modern Hebrew words for ‘a contract’ is ‘Shetar.’ {שטר}

The other and more common use of the Hebrew word ‘Shetar’ is ‘a banknote’ which in the modern world economy represents a contract between the government and the people.

The ‘Shoterim’ during Biblical times were in fact public clerks who were in charge of the bureaucratic order and assisted the judges in carrying out the verdicts. That is why, there is no surprise in finding out that at the end of the 19th century, Eliezer Ben-Yehuda – the ‘reviver’ of the Hebrew language – renewed this old Hebrew word and gave it a new more modern meaning.

Today the word ‘Shoterim’ means ‘policemen’ in Modern Hebrew and the word ‘Mishtar’ {משטר} which is derived from the same old biblical root, simply means ‘regime,’ government’ or ‘rule.’