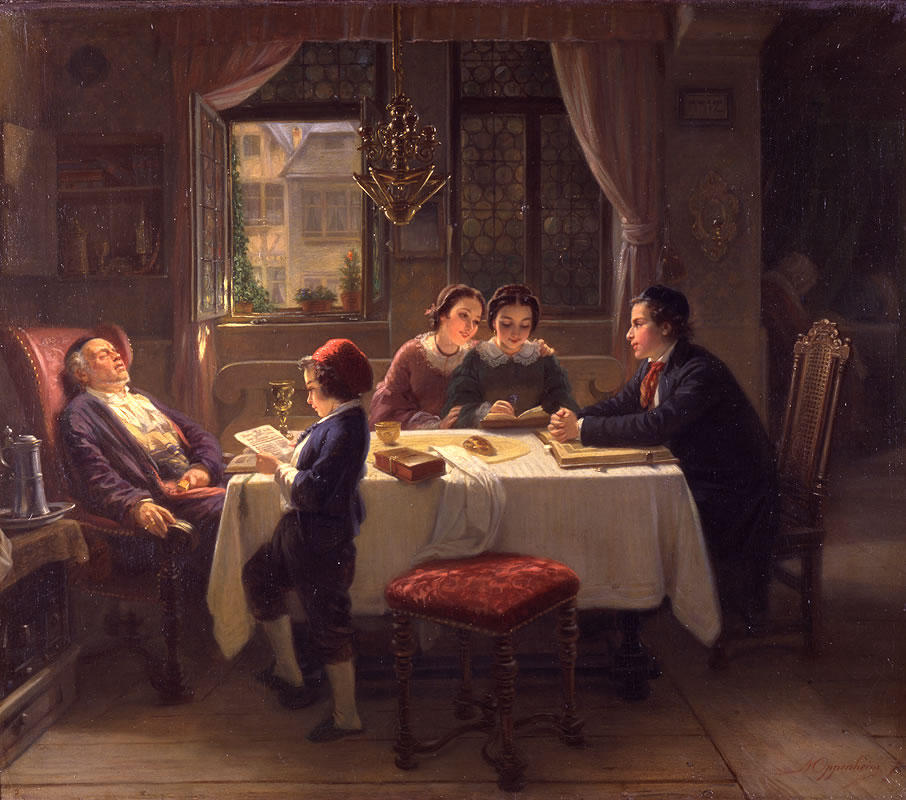 After six days of creation, God rested on the seventh day:

The original Hebrew verb for ‘and he rested’ is ‘Va-Yishbot’ {וישבות}which derives from the Hebrew root ‘SH-V-T’ {ש-ב-ת} which is also the root of the word Shabbat {שבת} – the Sabbath or also known in Hebrew as the seventh day of the week.

Interestingly, and following this biblical concept of ‘rest on the seventh day’ as mentioned in those verses above, Hebrew received a new word ‘Shevitah’ {שביתה} which was used to describe  – in Rabbinic and Medieval Hebrew – the things which are forbidden to do on the Jewish Shabbat according to the Jewish law.

In Modern Hebrew, this word ‘Shevitah’ received a new meaning, which is more relevant to modern times, but still maintains the biblical idea of ‘to rest’ or ‘to stop everything you are doing’ and it is also used as the Hebrew word for ‘strike.’

One of the Jewish Bible commentators, Rabbi Shlomo Ephraim Luntschitz, who lived in Central Europe during the 17th century and was mostly known as ‘Keli Yakar’ {כלי יקר} (that was the title of his book)  pointed out that in ALL six days it is specifically mentioned ‘and there was evening and there was morning.’

However, in the case of the seventh day, the Bible does not mention evening and morning. He (the rabbi) continued and explained that while the first six days of the week were characterized by their ‘productiveness’ – meaning God created the heavens and the earth and everything in them (seas, land, plants, animals and man), the seventh day was a day of rest – meaning God stopped ALL of the work that was done during the creation. When one rests, there is no need for a distinction between ‘evening or morning’ since the WHOLE day looks the same…