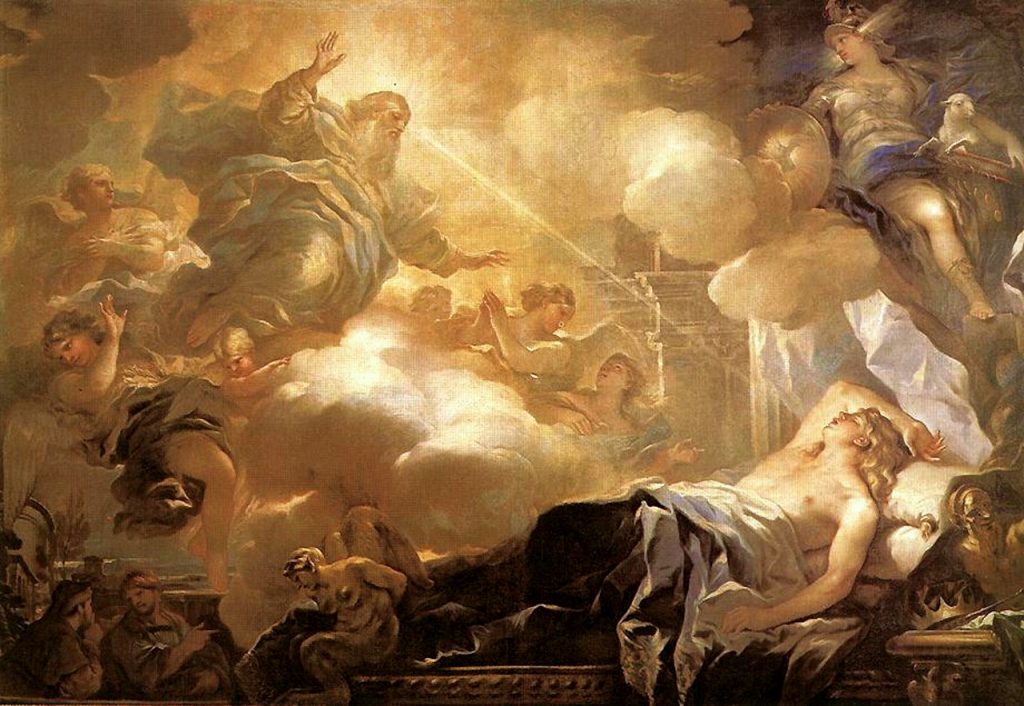 One of the main issues of the weekly Torah portion is law and justice. In fact, the motif of justice – a true justice – is very strong in the Bible and can be found in numerous biblical references, such as the following one:

“Justice, and only justice, you shall follow, that you may live and inherit the land that the LORD your God is giving you.” (Deuteronomy 16:20)

The original Hebrew word for ‘justice’ is ‘Tzedek’ {צדק} and actually appears twice – without the words ‘and only’ – in the original version, like this: ‘Tzedek’, ‘Tzedek’…

One of the interesting interpretations for the double appearance of the Hebrew word for ‘justice’ (‘Tzedek’) is that the lesson is that also the WAY to achieve true justice should be just. Then, one could have a better understanding of the verse which appears before the one above:

“You shall not pervert justice. You shall not show partiality, and you shall not accept a bribe, for a bribe blinds the eyes of the wise and subverts the cause of the righteous.” (Deuteronomy 16:19)

‘A bribe blinds the eyes of the wise’ is a slightly different version of the biblical verse from the Book of Exodus:

“And you shall take no bribe, for a bribe blinds the clear-sighted and subverts the cause of those who are in the right.” (Exodus 23:8)

However, the Hebrew Bible chose to speak about those TWO examples for a reason, and this reason is a well-known Hebrew idiom which explains the difference between them:

So the Bible teaches us that when a person deals with a ‘bribery situation’ it does not matter if he/she is ‘smart’ or ‘clever’ – both are in danger.