Today – by the Hebrew calendar – 51 years ago, the Old City of Jerusalem (and other parts of the city) was liberated by the Israeli paratroopers during the Six Day War (1967). Since then, the 28th of the Hebrew month of Iyar {אייר} is a holiday in Israel and it is known by the name Jerusalem Day. 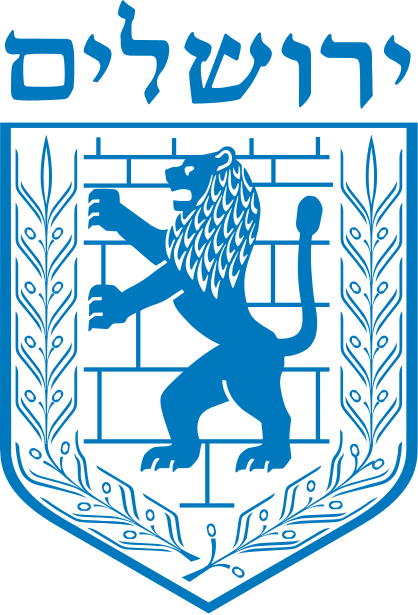 On this day, many Israelis from all across the country make their way to Jerusalem in order to mark and celebrate this very special day – a day that demonstrates the strong affinity between the Jewish people and its eternal capital – Jerusalem.

Even though prior to 1948 the city of Jerusalem was united under the British Mandate government, keep in mind that many Jews had arrived to the young state of Israel after the establishment of the state (especially during the 1950’s and early 1960’s).

So after the amazing Israeli victory of the Six Day War (June 1967), many Israelis witnessed the sites of Old City of Jerusalem for the very first time.

The impact of this incredible historic event can be found among others, in the Jewish modern liturgy, which dedicated a special prayer that praises the Lord for the liberation of Jerusalem.

Jerusalem has many names in the Hebrew Bible. One of the names of the city is my name – Ariel – as can be found in Isaiah:

“Ah, Ariel, Ariel, the city where David encamped! Add year to year; let the feasts run their round.” (Isaiah 29:1)

The Hebrew name Ariel {אריאל}  is made up of two Hebrew words ‘Ari’ {ארי} which means ‘lion’ and ‘El’ {אל}  which means ‘God’, so the meaning of this name is ‘the Lion of God’- which is so associated with Jerusalem that even the official emblem of the city is a lion.

The reason for this is the perception of the Jewish tradition that integrates between the lion of the Kingdom of Judea and its capital city, which in its heart lies the House of God – hence the Lion of God ‘Ariel.’