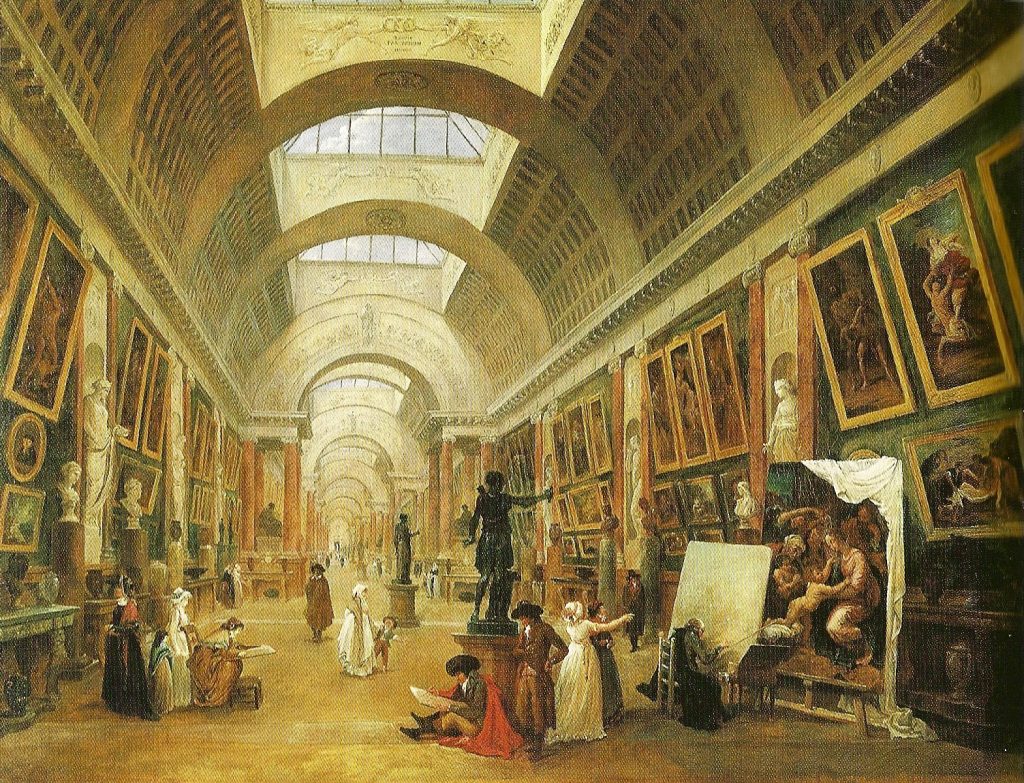 When the tribes of Israel were on their way to enter the Promised Land, the tribes of Reuben and Gad decided to stay on the east side of the Jordan river and not to enter the land of Canaan. Moses was angry with them and reminded them of the sin of the spies that led to the forty years spent wandering in the desert and asked them ‘Shall your brothers go to the war while you sit here?’

In Moses’ fascinating monologue, he uses a very rare Hebrew word which cannot be found again in the ENTIRE Hebrew Bible! This Hebrew word is ‘Tarbut’ {תרבות}.

The English translation of this word as ‘a brood’ can be seen in the following verse:

“And behold, you have risen in your fathers’ place, a brood of sinful men, to increase still more the fierce anger of the LORD against Israel!” (Numbers 32:14)

The Hebrew root of this extremely rare word is R-B-H {ר-ב-ה} and it simply means ‘much,’ ‘vast,’ ‘numerous’ or ‘great’ (the word ‘rabbi’ is derived from this root and means ‘a great man’).

Hebrew logic links the concept of ‘much’ and ‘a lot’ to the act that led to this outcome. In other words, when one increases something the outcome will be that one will have ‘a lot of what one has increased.’ And by the same Hebrew logic, when one raises children, he or she actually ‘increases’ them or more accurately ’empowers’ them – transforming them into mature and educated people. This transformation works by the same principle of ‘to grow’ (process) and ‘grown’ (outcome).

That is why it is no surprise to discover the Hebrew word ‘Tarbut’ in Rabbinic Hebrew is the term for ‘education’ or ‘training.’

In medieval Hebrew manuscripts, one can find some discussions about the ‘Tarbut’ of different empires following the concept that people who live under a certain empire are educated in a certain way (because they share the same language, clothing and manners), which means this Hebrew word received a new and additional meaning – ‘civilization.’

Many years later, in the 19th and the 20th centuries, at the time of the revival of the Hebrew language, a ‘civilized’ person was a person who received a good education or in other words ‘was cultured.’ And that became the meaning of the Hebrew word ‘Tarbut’ in Modern Hebrew – ‘culture’.

Back to Moses’ monologue, when he (Moses) told the tribes of Reuben and Gad ‘Tarbut Anashim Cha’taim’ {תרבות אנשים חטאים} (Hebrew for ‘a brood of sinful men’) he was speaking about the selfish and bad values they had absorbed from their fathers who had taken a very active part in both the sin of the spies and Korah’s rebellion. Moses’ criticism in this statement was about the poor education they had received.