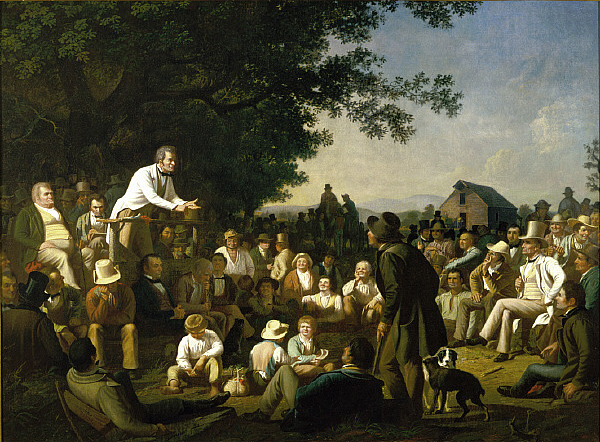 The weekly Torah portion covers two main topics: a list of regulations for the ‘Kohanim’ {כהנים} (‘priests’) who work in the Tabernacle and the second part of the ‘parasha’ is dedicated to the different holy days in the biblical calendar.

The meaning of the Hebrew word ‘Emor’ {אמור} is ‘speak’ or ‘say’ and this is one out of FOUR different Hebrew verbs which describe the act of ‘speaking’.

Each one of these four verbs has a special and separate meaning. Some of you may remember the post about the ‘Haggadah’ {הגדה} (‘The novelty of the Exodus’). In that post, I mentioned that the Hebrew verb ‘Le-Hagid’ {להגיד} means ‘to tell’ and suggests a novelty.

The Hebrew verb ‘Le-Daber’ {לדבר} which simply means ‘to speak’ is very common in the Hebrew Bible and usually appears in the context of a command. For example, one of the most well-known biblical texts in human history –the Ten Commandments which is called in Hebrew ‘Asert Ha-Dibrot’ {עשרת הדברות} (‘Dibrot’ {דברות} and the verb ‘Le-Daber {לדבר} share the same Hebrew root D-B-R {ד-ב-ר}).

‘L’-Emor’ {לאמר} which is the infinitive form of the imperative ‘Emor’ {אמור} – our weekly Torah portion’s name – can be found many times in the Hebrew Bible. According to the old Jewish tradition, ‘Emor’ implies ‘purity’ and that is the reason this specific verb is in used here with regard to the work of the priests in the Tabernacle and later on in the Temple in Jerusalem.